Migration to the UK: an introduction

This page has updates and links to organisations working in this area. It covers support groups for: EU27 citizens in UK, British in Europe, asylum seekers and refugees, and also overarching bodies seeking to promote friendship across different groups in society.

News: The Joint Council for the Welfare of Immigrants (2019) has achieved an inital success in challenging the Right to Rent element of Immigration Law in the Hostile Environment. The High Court ruled against the Government.

Joint Council for the Welfare of Immigrants (2019) We Won!  Available at: https://www.jcwi.org.uk/righttorentwon (Accessed 18 June 2019).

British in Europe - for UK citizens in EU27 countries.

Docs not Cops - campaigning group to lobby against charging such as the NHS immigration surcharge and enforced immigration status checks by NHS staff.

Joint Council for the Welfare of Immigrants - respected non-governmental organisation.

Liberty - civil and human rights group in the UK.

the3million - main campaigning group and support network for EU27 citizens in the UK and their friends, families, supporters.

Refugee and asylum support and information

Detention Action - informing, supporting detainees and campaigning on immigration detention in the UK.

Freedom from torture - charity supporting victims of torture to recover. Formerly the Medical Foundation for the Victims of Torture. 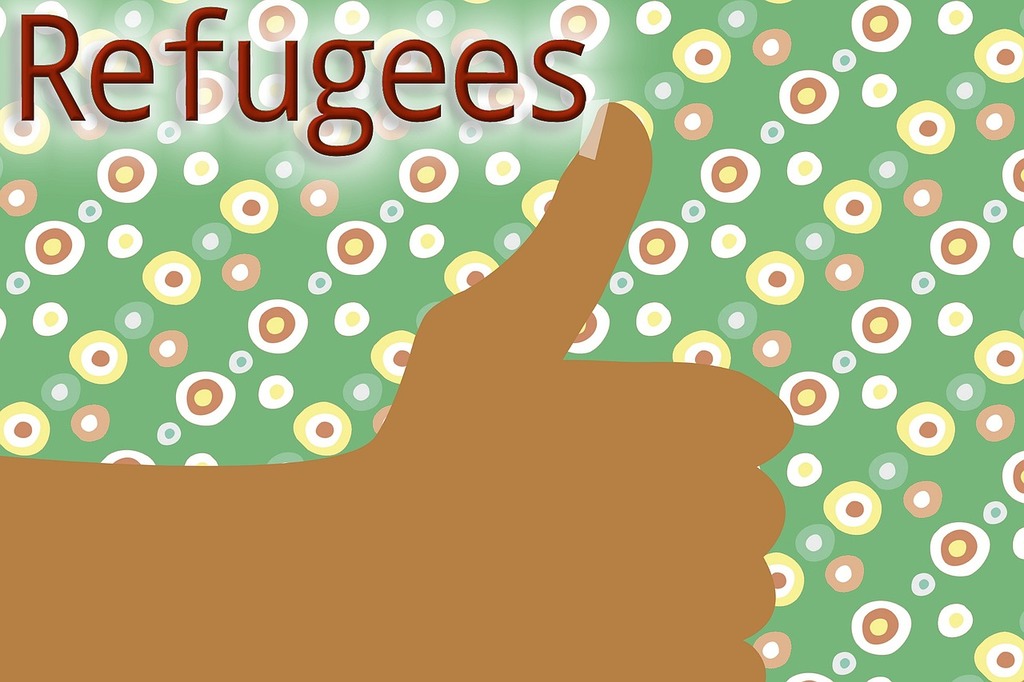 These groups work to support and highlight the contribution and human dignity of refugee, asylum seeker and migrant groups in the UK.

Celebrating Sanctuary - celebrating the social and cultural heritage of refugees and asylum seekers in the UK.

Hope not Hate - campaigning to expose and oppose the far-right and other extremist groups.