Other film related collections at the Shakespeare Institute Library 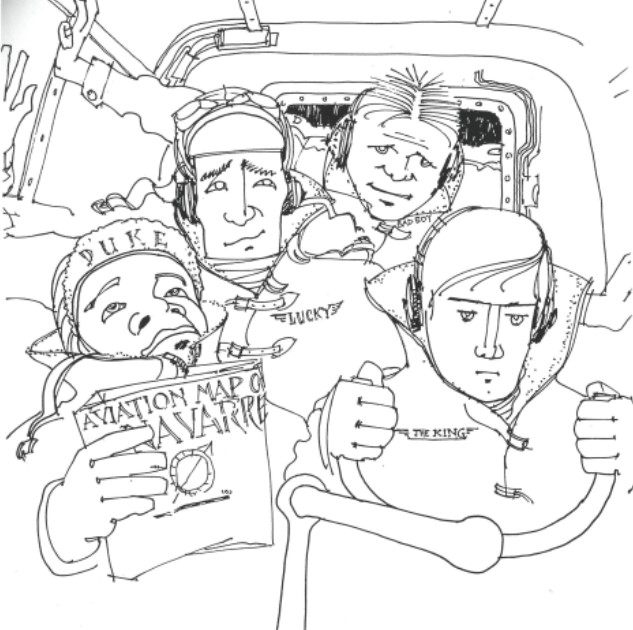 Video streaming enables television programmes and films that have been digitally recorded and distributed to be accessed via PCs and other mobile devices both on and off campus.

Streaming services are chosen for specific Shakespearean content. However, a wealth of material is available through more general platforms and websites. 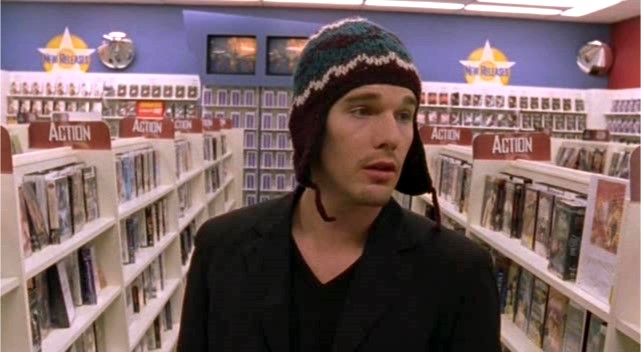 The University of Birmingham currently has access to a number of streaming services which provide access to AV material on Shakespeare. This is a guide to where you can find some of the major collections.

If you need any help in accessing or finding material then please do get in touch with us.

In 2013 the company began live screenings of its Shakespeare productions, captured in The RSC Live Collection. The RSC Live recordings are available on the following platforms:

Shakespeare's Globe on Screen (2008-2018) includes landmark productions from the last ten year’s, including productions from Emma Rice’s tenure as Artistic Director and the first production from the indoor Jacobean theatre, the Sam Wanamaker Playhouse. These films showcase the Globe’s two unique playing spaces on Bankside and how different artists respond to them.  Available via 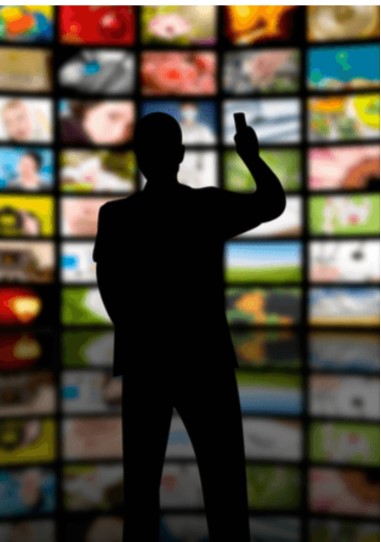 On demand TV and Radio for education. BoB is only available within the UK due to licensing. It contains an archive of over 2 million TV and radio broadcasts, with facilities to record recently aired programmes from over 65 free-to-air channels, to create video clips and playlists. You’ll find commercially available and made-for-television Shakespeare films, documentaries and radio productions. For example, searching Macbeth, results includes the following varied content: 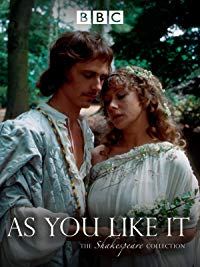 Available through FindIt search for ‘Shakespeare AND Theatre’ will bring up a range of useful programming, including:

The Global Shakespeares Video & Performance Archive is a collaborative project providing online access to performances of Shakespeare from many parts of the world as well as essays and metadata provided by scholars and educators in the field.

You can access audio recordings of Shakespeare's plays via LION (scroll down to the link at the bottom left-hand side of the homepage). These productions by the company Arkangel were recorded in 2003.

Theatre Voice is the web’s leading audio resource for British Theatre. An invaluable collection of interviews and discussions with theatre practitioners on all aspects of British theatre. 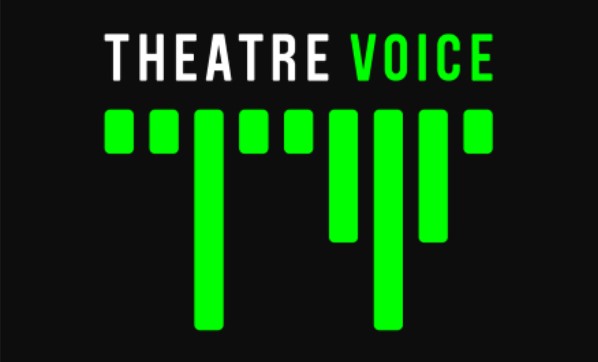