Advice for how to understand theoretical texts and engage with them in your academic work.

Theoretical texts are almost always hard to read - they were often written by scholars and intellectuals for scholars and intellectuals! Understanding that they originate from a very different place to other texts like journal articles, books or textbooks can help you begin to get your head around them. Below are some points to consider that may help you in your approach to understanding theory. 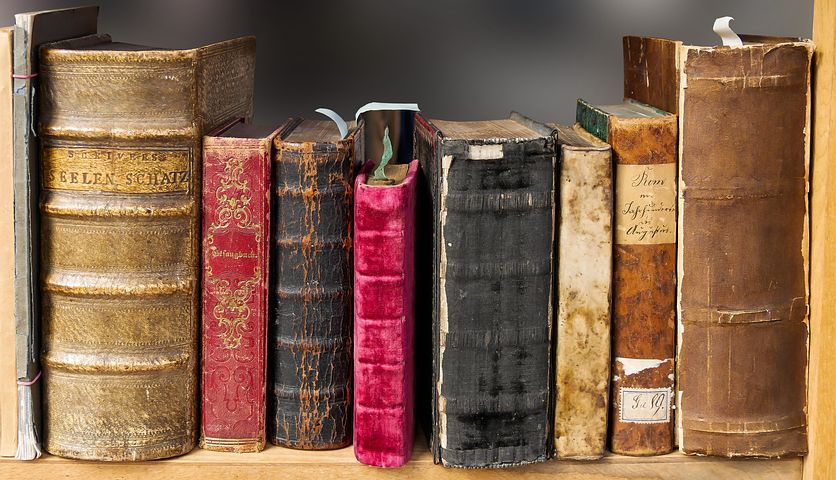 Don’t be disheartened if you find a theoretical text incredibly difficult to read. This is entirely normal; everyone finds theory difficult! This can often be due to the context in which the text was written, or the way in which you are accessing it. It’s worth remembering the following points:

Lastly, there is usually an element of linguistic showing off – if you feel like the writer is making something harder to understand just for the sake of it, you could well be right…

Theory doesn’t operate in a vacuum

It feels as though theoretical texts do everything that students at university are told not to do:

It’s easy to wonder how on earth they got their work published, and why anyone paid attention to it.

However, what can be helpful is understanding that many of these influential thinkers and writers were part of specific intellectual movements or ‘schools’ of thought – sometimes they quite literally came from the same schools (or universities). Over time, a set of ideas or theories developed by one group of theorists would often then be challenged by a new school of thought. So, rather than wondering where their references are or how they came up with their ideas, try to see these theoretical texts as part of a wider 'conversation', or a response to someone else's theory.

For example: Structuralism is an approach to various human sciences that implies we can only understand every aspect of human culture as being part of a wider system or ‘structure’. It emerged from several key European schools, and particularly from the study of linguistics, in the 1950s and 1960s. By the late 1960s however, these ideas were increasingly being challenged by a group of (predominantly French) philosophers and intellectuals who came to be known as ‘Post-Structuralists’.

So, if one of the texts on your reading list is by Jacques Derrida, you may understand his ideas a little bit more if you know that he was a French philosopher who was initially aligned with Structuralism, before moving to challenge its limitations in the late 1960s and becoming a prominent Post-Structuralist. His 1966 lecture "Structure, Sign and Play in the Discourse of the Human Sciences" might crop up on your reading list as a standalone text, but it may be slightly easier to approach if you can put it in some sort of context and see what his ideas are referring to, or working against.

You don't need to understand all of it

Understanding and using theory usually means having some sense of a set of ideas or principles that you can then apply to your subject – it definitely does not mean understanding every single sentence. It might be that you read several paragraphs or even a whole chapter without really being able to comprehend what is being said.

Sometimes this is because the language used is very dense and the ideas are very difficult; in this instance, it can be helpful to look elsewhere for overviews or simpler explanations of a theorist’s ideas. (The ‘Very Short Introductions’ series from Oxford University Press is a good resource for this - use the search bar on the landing page to look for the name of the theory or theorist). Once you’ve got a sense of the overall argument or approach, it becomes a little easier to go back to the original text and try to understand it again.

It might also be that the author refers to lots of people, places or events that you are unfamiliar with. For example, at the start of Discipline and Punish by French philosopher and historian Michel Foucault, he discusses the public execution of a French man called Robert-François Damiens in 1757, and then the daily schedule at a French prison in 1840. It’s likely that you won’t know anything about either of these topics. But on the fifth page, Foucault begins to make his important point that, in the years between the 1750s and 1850s, there were huge changes to how society dealt with crime, justice and criminals – going from public torture and execution, to organised prisons.

In this instance, it would be easy to get confused by the unfamiliar examples and give up, but what is important is trying to persist to the point where the wider argument begins to be made. It doesn’t matter if you don’t know who Robert-François Damiens is if you can grasp what Foucault is trying to say more broadly about society by using these examples.

You're not on your own if you find theory difficult. Remember that theoretical texts or ideas are often responses to earlier arguments, and may not make much sense when viewed in isolation. Lastly, you don't need to understand all of it!