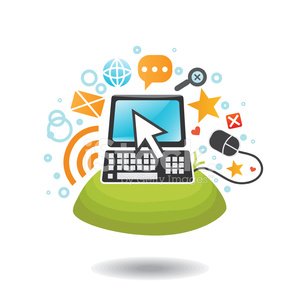 It is important that you use good quality academic sources in your essays. If your arguments are supported by Wikipedia and the BBC's website your reader may not be convinced. Far better is to use up-to-date research studies, journal articles, and writing by scholars in your field. This will add credibility to the ideas you put forward.

It is important that you read widely and reference accurately, but, more than that, it is also essential that you use your reading in a purposeful and critical way. Rather than just sticking in a reference because you know you have to, engage with other scholars' ideas. Challenge them, interpret them, evaluate them, or explain to the reader how they help to further your own arguments. Example below:

Although Archer (1995) explains that actors do have the capability to transform their structures, this essay questions her concept. Archer places a disproportionate emphasis on structural factors, rendering agents as mere reactionaries. She stresses the separation of structure and agency, the the extent to which she claims there is a 'temporal distinction' (Archer, 1995:71). As Colin Hay affirms: 'The relationship between actors and their environment is an organic one' (Hay, 2002: 125). Thus, structures and agents do not, as Archer claims, exist in a distinct temporal domain.

Here the essay writer has questioned another scholar's position, giving reasons for the challenge and referring to other writers who support his or her position. Rather than simply reporting the different views on the subject, the essay writer has engaged with their debate and offered a perspective. This is difficult to do at such a high level, but the more you can practice critical analysis, the higher your marks will climb. 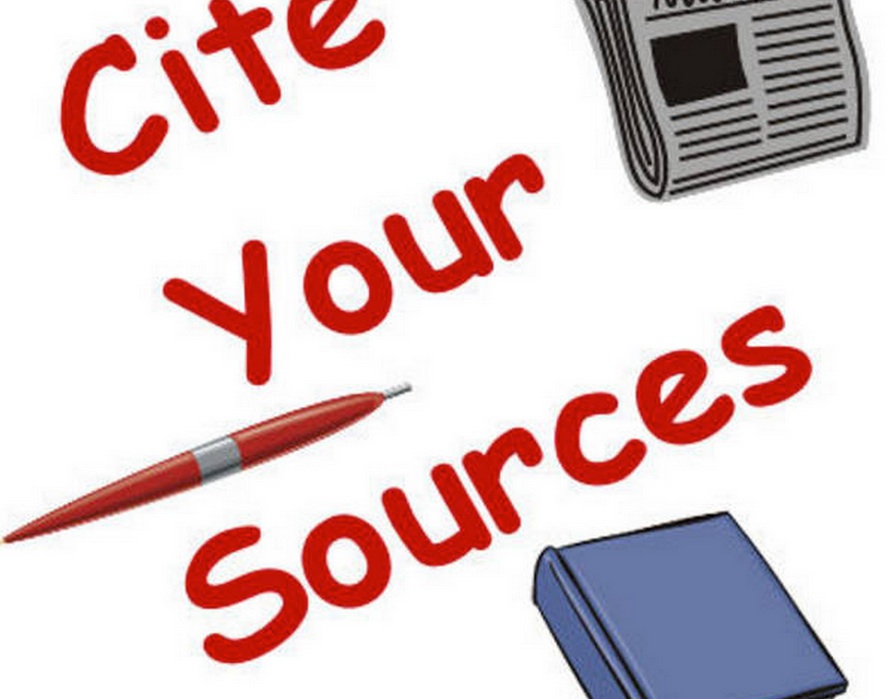 Good referencing is an essential part of academic scholarship. You should reference anything that has come from an outside source, and you should back up your own viewpoints by citing reliable evidence. Referencing has three functions:

It is important to check which referencing system your academic school requires of you (for example Harvard, Chicago, Vancouver, MHRA), and to research the conventions of that style. Your school may also have produced some guidelines about referencing; if so, follow these carefully.