MoreBooks@Bham makes it easier for Students to suggest books to the Library.

1. Diversify: to diversify our collection and increase the range of books we stock by BAME (Black, Asian and Minority Ethnic), LGBTQ+ and disabled authors. Recommendations that amplify, celebrate and tell the history of under-represented groups are also most welcome.

2. Support: to support students at the University by increasing our wellbeing and study success collections.

3. Supplement: to supplement core reading with modern, academic material that enables students to read around their subject more widely and to make connections/explore new areas of inquiry.

How easy is it to make a suggestion?

It's really easy. Just go to MoreBooks@Bham, read the instructions and fill out the form.

......We will automatically buy more copies of a text when it is reserved by four or more people?

Searching for Books and eBooks 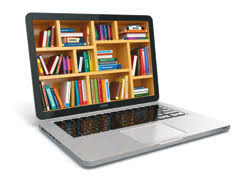 All books and ebooks, rare books and books at UoB site libraries can be searched for via the library catalogue FindIt. Check the link on Using FindIt in this guide.

If you are having any problems locating what you need contact a member of staff or message the JustAsk enquiry team. 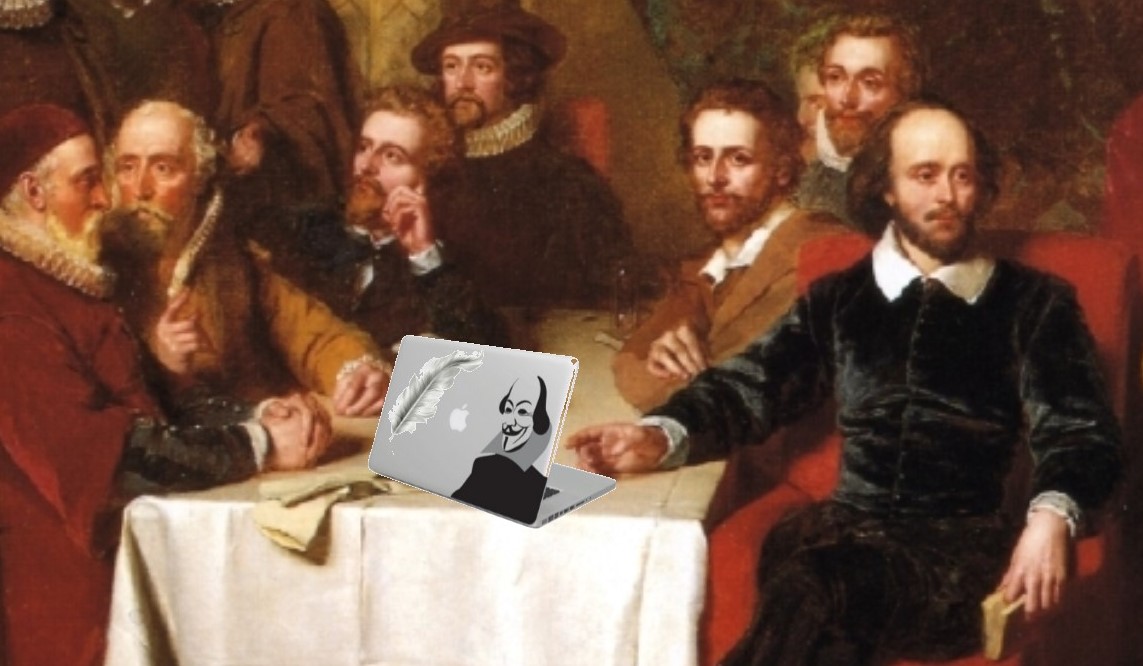 See 107 copies of the 21 plays by Shakespeare printed in quarto before the 1642 theatre closures. Part of the British Library’s treasure in Full

EMED includes full texts of a number of the plays in the original spelling as well as with some regularized forms. The textually encoded files are available, too. Whether you read the plays, discover new insights through data exploration, devise college and graduate curricula, or work toward scholarly editions, EMED widens our horizon to different plays and to new questions as we consider the drama of Shakespeare's time.

Produced by Bernice Kliman. Allows readers to read the Folio or 2nd Quarto texts of Hamlet separately, or as a conflated single text.

Online editions of Shakespeare’s works with supplementary and related materials. Includes pages on the Life and Times and Performance as well as reliable links to other online sources.

Browse and compare the unabridged texts of the four editions of this massive work published in John Foxe’s lifetime (1563, 1570, 1576, 1583). Each edition changed significantly as Foxe sought to incorporate new material, answer his critics, and adjust its polemical force to the needs of the moment.

An online anthology of English Literature covering the Medieval to the Restoration period. Contains useful essays and articles on the literature of the period and pages of further study on individual authors.

Over 40,000 free ebooks including historic texts.

A series of old-spelling, SGML-encoded editions of early individual copies of English Renaissance books and manuscripts, and of plain transcriptions of such works, published on the World Wide Web as a free resource for students of the period.

An online edition of the Collected Works of the Caroline dramatist, Richard Brome. The edition not only makes the texts accessible to scholars and theatre practitioners, but also begins to explore their theatricality visually, serving as inspiration to encourage more frequent staging of Brome's works.

Includes translated versions of Shakespeare’s works and a number of critical essays. The site also hosts links to an impressive range of criticism from the 16th, 17th, 18th, 19th, and 20th centuries.

A digital collection of pre-1642 editions of William Shakespeare's plays. A cross-Atlantic collaboration has also produced an interactive interface for the detailed study of these geographically distant quartos, with full functionality for all thirty-two quarto copies of Hamlet held by participating institutions.