The Cadbury Research Library, in the Muirhead Tower, is the home for  Special Collections and Archives of the University of Birmingham. The collections comprise approximately 200,000 pre-1850 books dating from 1471 and some 4 million manuscripts. The Cadbury Research Library welcomes all interested users, both staff and students of the University and members of the public.

Please note: requests for material must be placed by 4.15pm, or 4.30pm on Thursdays. If you are visiting on our late Thursday opening but are arriving after 4.30pm, you will need to pre order the material you wish to consult.

The Cadbury Research Library is closed on all University closed days. 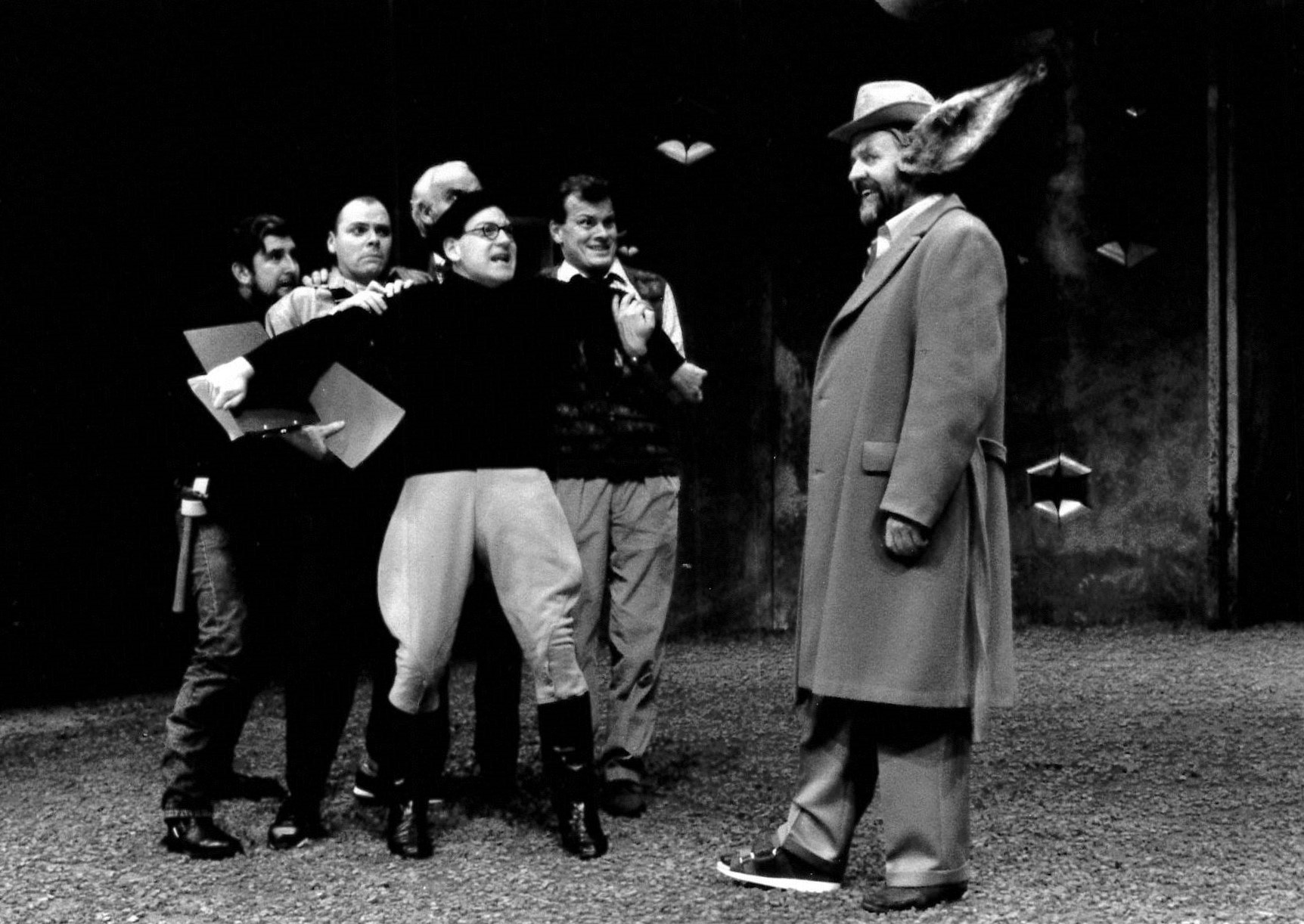 At the Shakespeare Institute Library you'll find the following special collections on theatre.

Regent’s Park Open Air Theatre Archive: previously known as the New Shakespeare Company, Regent's Park was the most significant outdoor space for Shakespeare in performance until the establishment of The Globe in 1996. The archive dates back to the 1960s. To find out more about the collection check this SIL blog.

Actor’s Script Collection: this collection includes the work of Samuel West and Jasper Britton in major Shakespeare roles. For more information on research areas around actor's scripts check the SIL blog. The Cadbury Research Library holds an annotated script belonging to Laurence Olivier from when he played Hotspur in I Henry IV in 1945.

Renaissance Theatre Company Archive: the company ran by Kenneth Branagh in the late 1980s/early 90s—prompt books from this collection are accessible online via the Virtual Manuscript Room

Wendy Beavis Collection: letters, photographs and papers of the actress Wendy Beavis, who worked with the Shakespeareana Theatre Company that toured India and Pakistan in the 1950s.

The School of Night: publicity material from the Shakespeare improvisation group originated by Ken Campbell for an event at Shakespeare's Globe in 2005.

Housed at the Cadbury Research Library is the Theatre Collection—a vast amount of press cuttings and publicity material from productions from 1921-1962.

The Russell Jackson Collection: Prof. Jackson is textual advisor to Kenneth Branagh and others working on Shakespeare in film. The collection contains the script for all of Branagh's Shakespeare cinematic output and other significant Shakespeare related films such as Shakespeare in Love. The files contain press & publicity material, storyboards and detailed notes, including filming schedules and memos from director to textual advisor.

Unpublished Film Script Collection: the SIL holds a number of scripts for Shakespeare films that have never been published, including Baz Luhrmann's Romeo + Juliet, Peter Brook's King Lear, Christine Edzard's As You Like It, Kenneth Branagh's Love's Labour's Lost.  You can find digital copies of these on the Virtual Manuscript Room.

Animated Tales: Papers relating to 'Shakespeare: the Animated Tales', collected by Professor Stanley Wells, Director of the Shakespeare Institute, Stratford-upon-Avon, and Literary Adviser on the Academic-Educational Advisory Panel for the project. 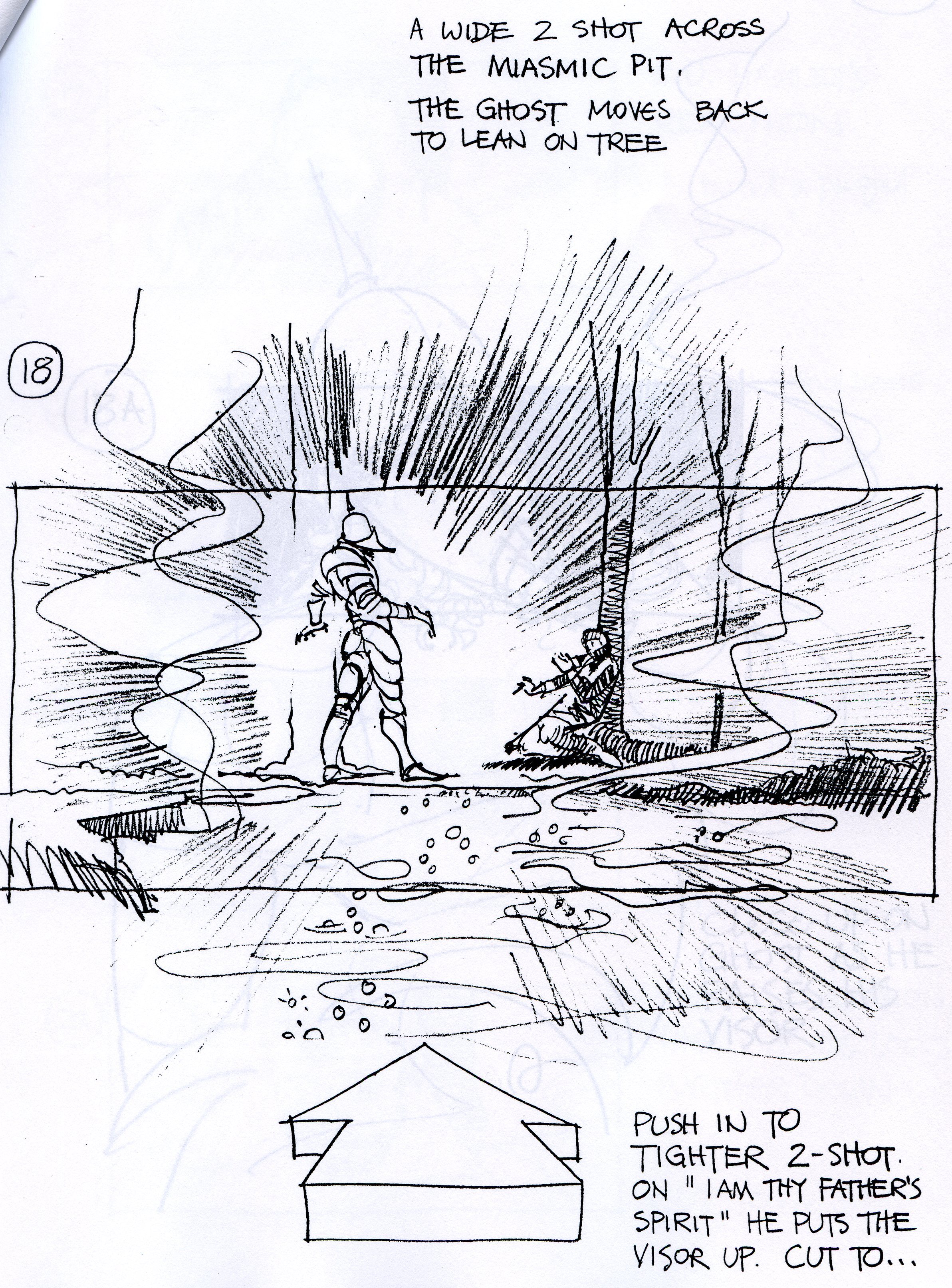 The Cadbury Research Library holds three letters, dated 14 August, 19 September and 2 October 1874, from Mary Cowden Clarke to Matthew Mason, printer and publisher, concerning revisions to be made to The Complete Concordance to Shakespeare and a six-page manuscript prospectus for 'The Shakespeare Key', which was published in 1879. These can be access via the Virtual Manuscript Room.

The notes and correspondence of previous Directors of the Shakespeare Institute are held at the Cadbury Research Library, including Terence Spencer and John Allardyce Nicoll.

The Shakespeare Institute Library holds a collection of newscuttings on Shakespeare and other Renaissance writers going back to 1902. The collection is fully indexed and a wonderful research tool for many aspects of Shakespeare studies. More information available on the SIL blog.

The Cadbury Research Library contains a large collections of rare books from the English Renaissance period: first  editions of the First Folios of Ben Jonson and Beaumont and Fletcher; source materials such as Plutarch and Holinshed's Chronicles; contextual texts such as Stowe's Survey of London, Gerard's Herbal, James I's collected works, etc.

To find rare books contained in the Cadbury Research Library use FindIt@Bham. Their detailed archive catalogue is available from this web page. Further information about their services and facilities can be found on their website: www.birmingham.ac.uk/facilities/cadbury 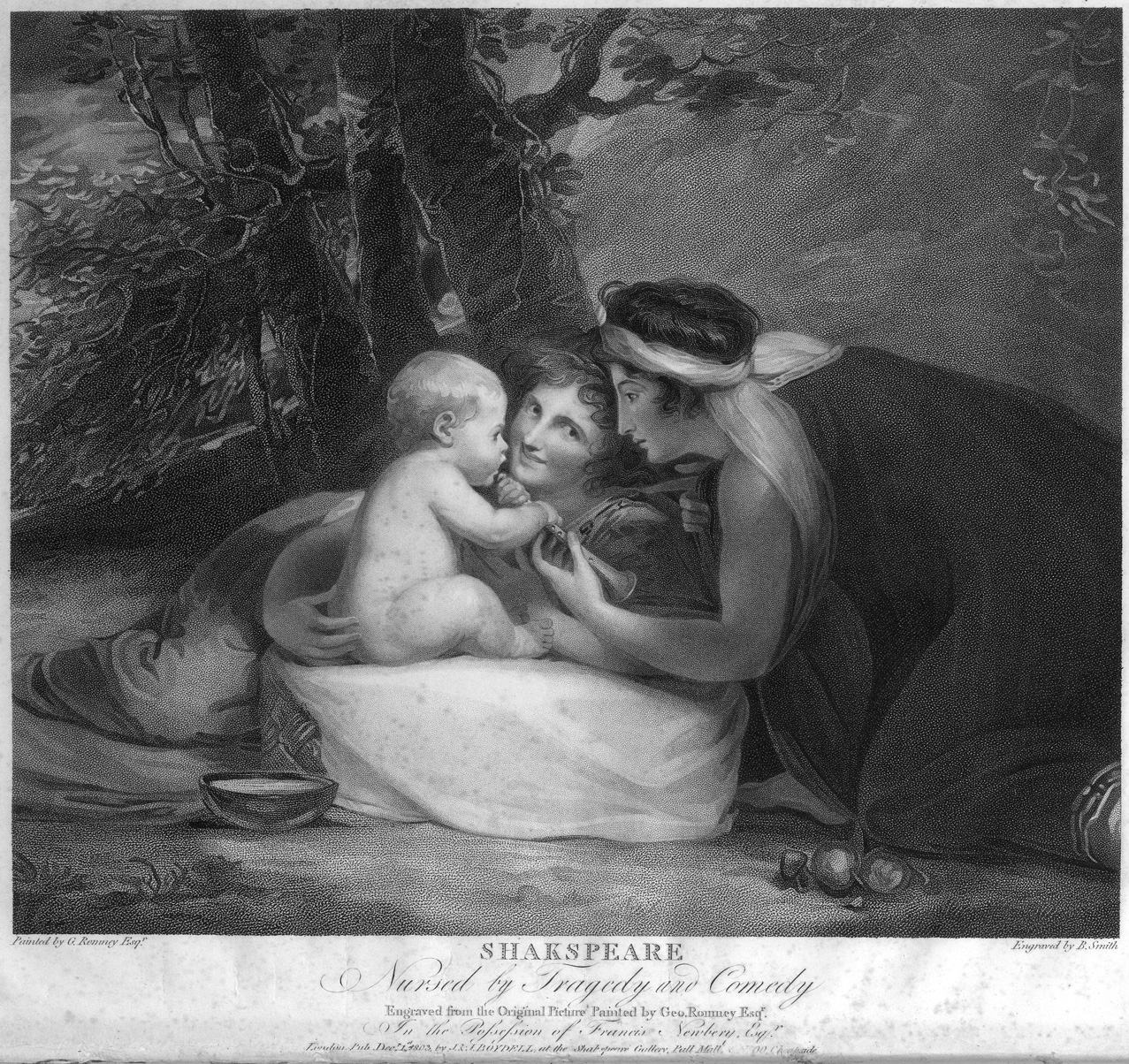